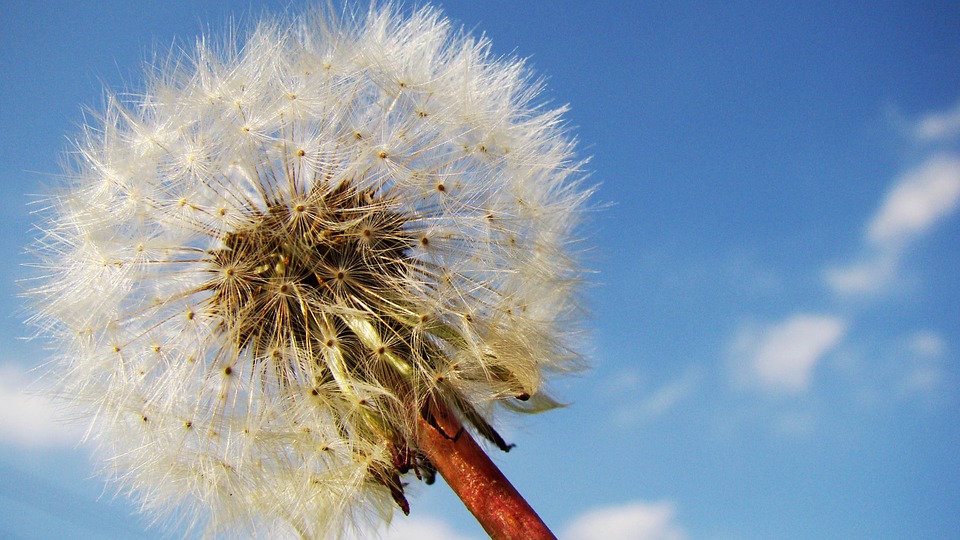 Controlling the growth of various undesirable plants (aka “weeds“) can prove to be a rather tedious and demanding process; especially if you choose to treat weeds organically instead of treating them with harmful chemicals. In the Pacific Northwest, weeds tend to grow rampantly, which is particularly true in the Camas, Vancouver, and Washougal, Washington areas.  In this post, we’ll discuss the importance of weeding as well as a few organic methods for treating the growth and spread of weeds.

Why Consistent Weeding is Important

Keeping up with the growth and spread of weeds is a never-ending task. However, weeding out undesirable plants is an important task that should be performed regularly throughout the year (especially during the spring and summer months).  There are several reasons to keep up with weeding your yard and garden-beds consistently.

Oftentimes, weeds are considered unsightly and make your yard look unkempt and overgrown. Furthermore, if your home is part of an HOA, keeping up with weeding may be a requirement; if weeds get too out-of-control, homeowners can be fined by the HOA. Letting weeds grow rampantly may affect the perceived value of your home because it gives the appearance that the property has not been well cared for (even if everything else on the property has been well cared for).

Being consistent about weeding is important for a few reasons. Consistently weeding your yard and garden beds makes it easier to stay caught up on weeding; if you are weeding on a regular basis, it will not require as much of your time as it would to only weed once or twice throughout the year. Weeding often also means that fewer weeds are allowed to germinate and spread, slowing the number of weeds that are able to grow in your yard.

Organic weed control is, oftentimes, somewhat more time-consuming and labor-intensive than simply using industrial chemicals to treat weeds. However, using organic methods are, generally, a lot safer for the environment as well as safer for children and animals.

The most obvious and well-known organic method for controlling weeds is manually removing them. Manually removing weeds can be done by hand-pulling or by using special tools to clear away weeds. Pulling weeds by hand is easy, simply grasp the weed by the base and remove the entire plant, root, and stem.  It is a good idea to pull weeds when the soil is wet; this makes it easier to remove the entire root system of the plant.

If hand-pulling weeds proves too strenuous, weed removal tools can be used instead.  One such tool is called a hula-hoe (which has many names, including roundabout-hoe, stirrup hoe, and scuffle hoe, to name a few). Simply grasp the hula-hoe by the handle and run the blade over and through any undesirable plants.  This method is quite effective in removing large quantities of weeds quickly. However, the roots are, generally, left intact, which means the process will need to be repeated often to minimize weed growth.

Another organic way of treating weeds is to use white vinegar. White vinegar is rated by its acetic acid content, which can range from about 5% (which is the type typically sold in most supermarkets and grocery stores) to 20% (industrial strength). The industrial strength version is the type that should be used for weed removal. Since industrial strength white vinegar can be harmful to eyes, skin and even lungs, be careful when handling this grade of vinegar and wear protective equipment when using it. The vinegar can be put into a spray bottle and applied directly to the leaves and stems of the plants you would like eradicated. Be aware of avoiding any over-spraying and ensure you do not spray any desirable plants or overly saturate the soil; vinegar doesn’t discriminate against desirable plants. In other words, vinegar will kill all plants it comes into contact with. This process of application will need to be repeated several times to truly wipe out the growth and spread of weeds.

Another organic method is to use boiling water. Pouring boiling water directly onto undesirable plants can be an effective method for killing most weeds in just one application. However, some plants, particularly those with tap roots, may need more than one application. Simply bring a pot of water to a roaring boil, take the pot outside and pour it directly on the leaves and stems of the undesirable plant. Again, as was the case with the white vinegar method, be careful not to pour the boiling water on any desirable plants because this method will kill most any plant.  This method also works great for removing plants in gravel, and in driveway or sidewalk cracks. More than one application may be necessary to truly eradicate weeds.

Smothering weeds is another viable option for organically removing weeds. Applying weed barrier directly over the undesirable plants and covering the barrier with a thick layer (preferably 2 to 4 inches) of mulch will smother weeds and make it difficult for those undesirable plants to regrow. For even more effectiveness, use this method immediately after employing one of the other organic processes for treating weeds discussed above. Mulching inhibits weeds from germinating. This will vastly eliminate the number of weeds that are able to regrow. Although applying mulch without the weed barrier is an option, the barrier will keep weeds away for a longer period of time.

For more information about organically treating weeds, click here. If you are in need of assistance in controlling the growth and spread of weeds in your yard, Urban Eden Landscaping would love to help! Give us a call today at (360)567-6399, contact us, or simply fill out a free estimate request form.