What is Inorganic Mulch?

Posted on February 25th, 2022 by Urban Eden Landscaping
What is Inorganic Mulch? 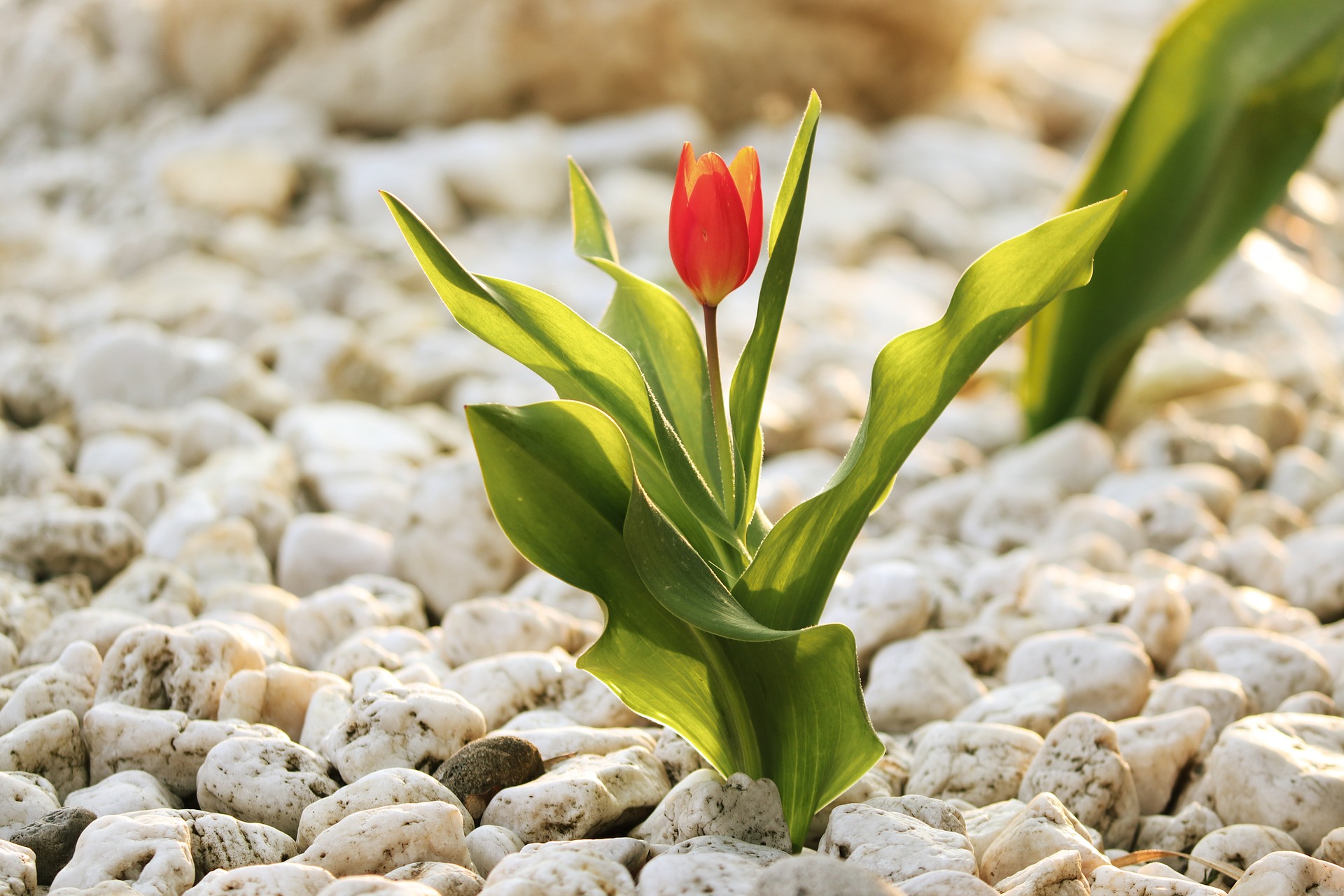 With winter weather waning (or, at least, attempting to do so) here in Camas, Washougal, and Vancouver, Washington, it’s time to think about the growing season. Along with the beautiful and desirable flowers, shrubs and bushes that begin to grow during this time, other undesirable plants emerge as well. That is why it is important to consider adding mulch to areas in order to suppress the growth and spread of undesirable plants known as weeds. Here we will discuss what inorganic mulch is, as well as its benefits and disadvantages.

There are many reasons to consider adding mulch, some of which include suppressing the growth of weeds, retaining moisture, staving off erosion, insulating plants as well as adding nutrients to the soil. However, different types of mulch serve different purposes in your landscape. The two main types of mulch are organic and inorganic. Organic mulch is made from something that was once living (i.e., trees, bark, grasses, etc.), whereas inorganic mulch is made from non-living or man-made materials. The most commonly used inorganic mulches include stone or rock, pulverized rubber, landscape fabrics, or plastic sheeting.

Oddly enough, this benefit of inorganic mulch can also be viewed as a disadvantage. Since inorganic mulch either never breaks down or takes longer to do so, this means that they add no nutrient value to the soil. Some even inhibit any nutrients from reaching the soil altogether. Furthermore, a lot of inorganic mulches are environmentally unfriendly and costly, creating unnecessary pollution, while adding no substantive value to the areas which it was applied.

By far the best non-man-made inorganic mulch to consider adding to your landscape is rock. Landscape rock can add beauty to flowerbeds and when packed densely enough will suppress the growth and spread of weeds. Rock, however, adds no nutrients to the soil and does not help to retain any moisture.

Most often, rubber mulch is made from pulverizing recycled tires, which is an incredible benefit in regard to recycling. Rubber mulch can retain moisture and will suppress weed growth; however, it does not break down, can add toxicity to the soil and will remain in the ground for incredibly long periods of time.

Plastic sheeting is often used under other inorganic or organic mulches to improve the aesthetics of the unsightly plastic. However, we do not recommend using plastic sheeting. While it is incredibly effective at suppressing weeds without needing to be replaced too often, it also blocks anything else from reaching the soil. Nutrients, water and air will not reach into the soil, and, without these, any beneficial bugs (such as worms) will not be able to survive well in this area.

Unlike plastic sheeting, landscape fabric does allow moisture, air and other nutrients to penetrate the soil; it too is effective at suppressing weed growth and is often topped with another kind of mulch as well. However, landscape fabric breaks down somewhat quickly, and can prove incredibly difficult to replace.

If you are considering adding mulch to your landscape, Urban Eden Landscaping would love to help! Contact us or fill out our FREE estimate request today!

Arborvitae Care
|
What is Organic Mulch?