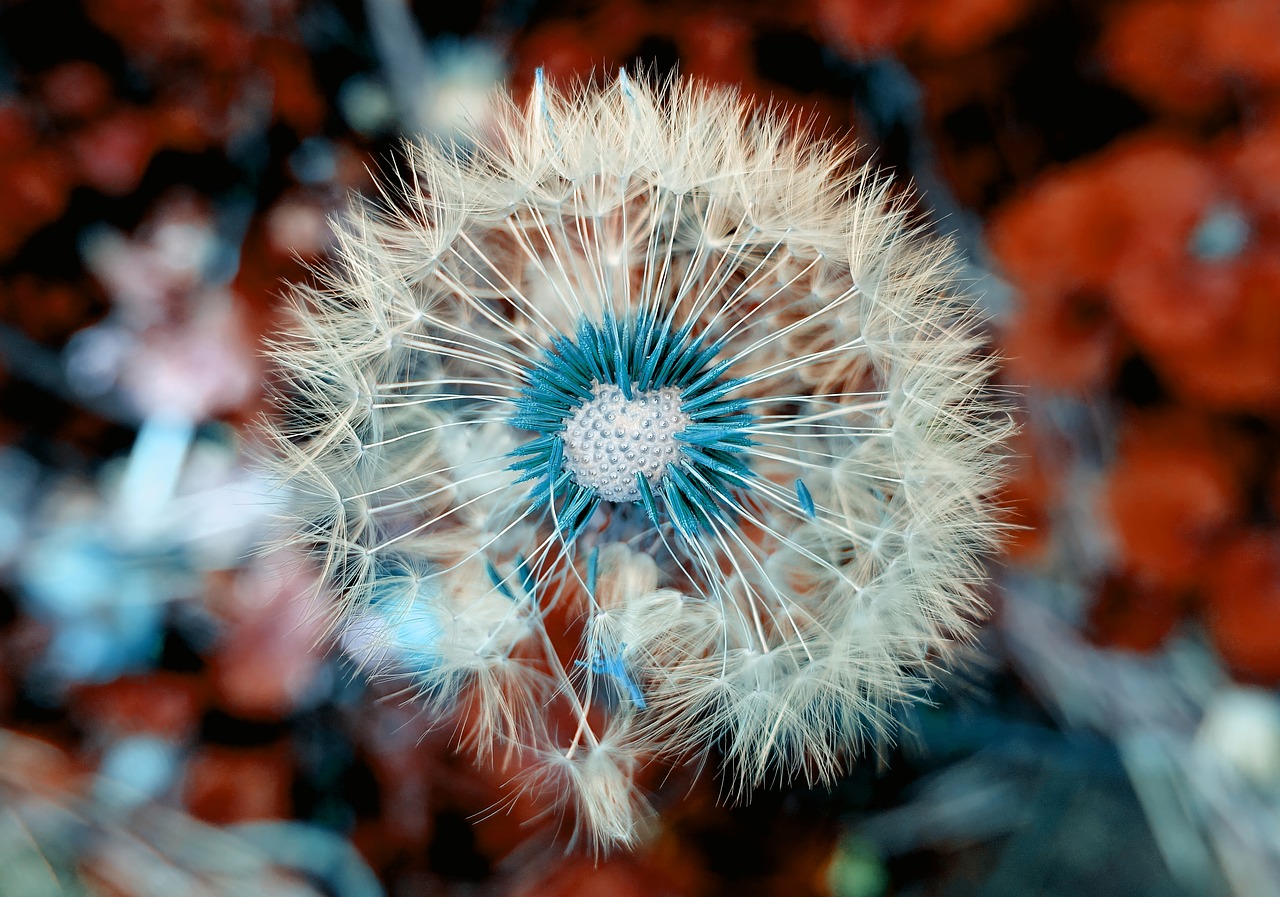 Spring is here in Camas, Washougal, and Vancouver, Washington. Not only that, but the temperature has been uncommonly warm so far. The rising temperatures and sunshine awaken grass and plants from their winter slumber. This awakening also affects undesirable plants or weeds as well. Left unchecked, weeds can quickly overpower your landscape. A lot of us can be intimidated by the prospect of taming these undesirable plants. So, many turn to the use of chemicals to control weed growth. The good news is weed control can be done organically, without the use of harmful chemicals that can have adverse effects on the environment, people, pets, and other animals.

There are numerous ways to control the growth and spread of weeds without the use of chemicals. Some organic methods require more effort and persistence than others. Here we will discuss the top three methods that we consider to be most effective at controlling weed growth organically.

Before we go into this method, it is incredibly important to note that both boiling water and vinegar do not discriminate against plants; they will both kill most plants they come into contact with. This is why it is important to ensure that you do not spray or pour the boiling water or vinegar onto plants you would like to keep.

Boiling water can be poured or sprayed directly onto undesirable plants. This method usually only requires one application. However, there are some plants, mainly those with long taproots, that will require more than one application to eradicate. Performing this method is simple, either boil water inside and (carefully!) bring the boiled water to the affected area or boil the water on a portable stove near the affected area. Carefully pour the boiled water directly onto the undesirable plants.

Vinegar is another incredibly effective weed control method. White vinegar is rated by its acetic acid content, which ranges from roughly 5% (the type generally sold in grocery stores) to 20% (industrial strength).  The industrial strength vinegar will be the one most effective for weed control. However, it is important to wear personal protection equipment when using this type of vinegar because it can harmfully affect the skin, eyes, and lungs. Therefore, caution is of the utmost importance. To use vinegar for weed control, put it into a spray bottle and apply it directly to the leaves and stems of the plants you would like eradicated.

The most well-known method of organic weed control, and the one we use the most, is manual removal. It is, perhaps, the most time-consuming approach, but it is incredibly effective and gives your landscape a new look, almost instantaneously. Removing weeds manually can be done by hand or with the use of specialized tools. Removing weeds by hand is done exactly as it sounds; grasp the weed as close to the base/root as you can and pull, remembering to try and remove as much of the root as possible. One way of making this method somewhat easier and ensuring more of the root is removed is by watering the area so the soil is damp or wet; this makes it easier to remove these undesirable plants.

If hand pulling sounds inconvenient, there are specialized tools that can be used to get the job done more quickly. The most common tool is called a hula-hoe (also referred to as a round-about hoe or stirrup hoe). The drawback of this method is that the hula-hoe sometimes leaves the roots behind, so the process may need to be repeated more often than pulling them by hand.

Another incredibly effective way to control the growth and spread of weeds is to smother them with mulch (What is Mulch?), which blocks sunlight and oxygen from feeding these undesirable plants. Applying a generous amount of mulch over an affected area not only helps to kill weeds but stops the further spread as well. To maximize the effectiveness of mulch, it is best to apply it after using one of the other methods listed above. Adding mulch to your landscape has many other benefits as well. For more information about mulch and its benefits, click here.

The methods listed above are just a few ways to organically control the growth and spread of undesirable plants; there are several more. If all of this sounds too daunting of a task, let Urban Eden Landscaping help get your weeds under control. Contact us today or fill out our FREE estimate request online!