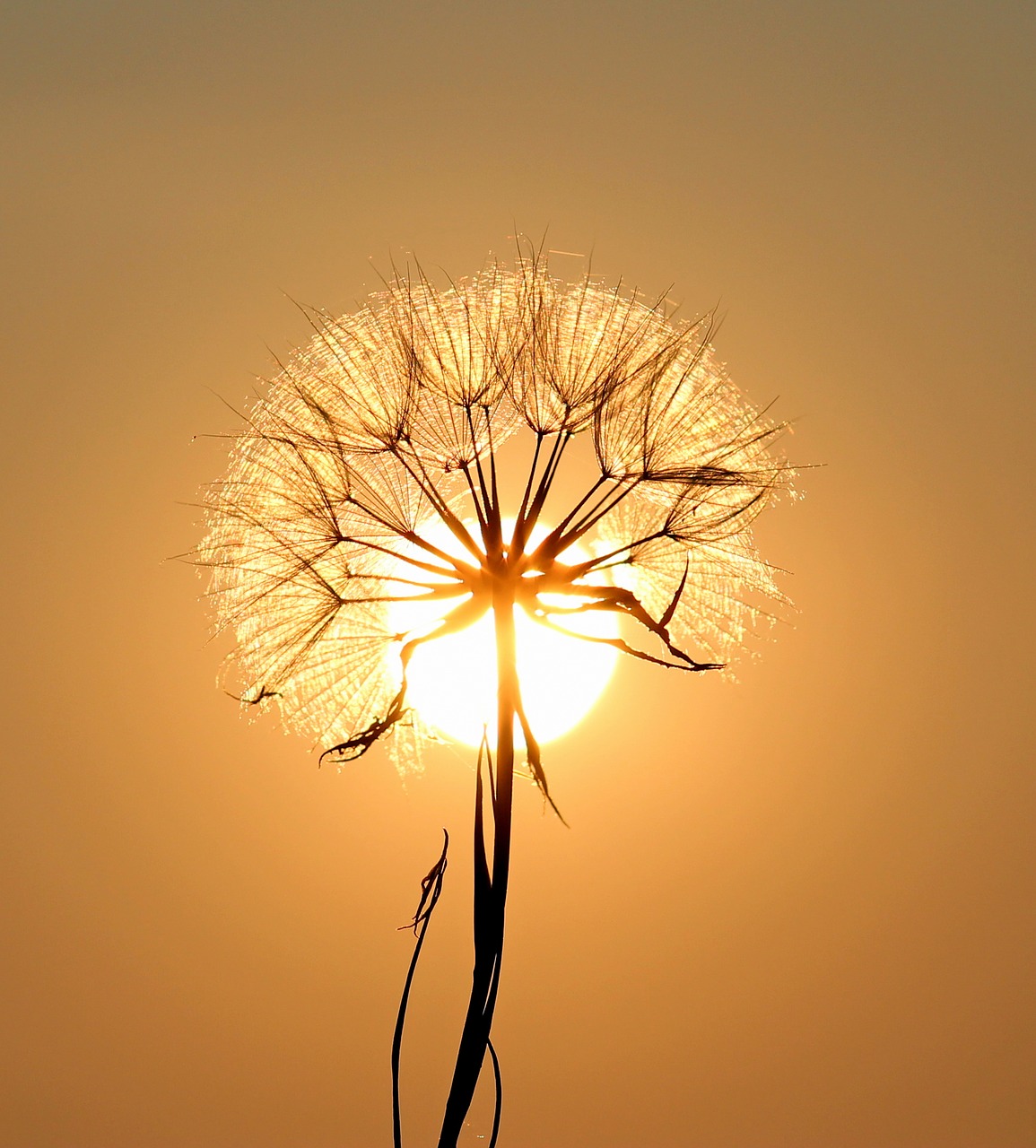 It is officially spring here in Camas, Washougal, and Vancouver, Washington. With spring comes the flourishing of new growth, some desirable and others undesirable. Undesirable plants are often referred to as weeds. And, although there are a plethora of various chemical weed control methods, this article will focus on a few ways to control weeds organically.

Treating weeds organically can be far more labor-intensive than simply spraying them with poison. However, the poisons used to control weed growth contain harmful chemicals that are not good for the soil, pets, or humans. Therefore, if these chemicals can be avoided, we recommend doing so and opting, instead, for an organic approach to controlling the growth and spread of weeds.

Perhaps the most widely used method of controlling the growth and spread of weeds is manual removal. Manually removing weeds can be done in several different ways. Either by hand or with various weeding tools that are available on the market.

Removing weeds by hand is a rather straight-forward process. Grasp the weed at the base of the plant and pull until the entire plant, root and all, comes loose from the ground. Ensure that you have removed the entire root system, otherwise, the plant will grow back quickly. Wetting the soil slightly before attempting to pull weeds by hand will ensure they are removed more easily.

If removing weeds by hand seems too time-consuming, you can look into the various handheld tools that are meant for weeding. We recommend a hula-hoe (also known as a roundabout hoe). Simply grasp the tool by the handle and run the metal, bladed portion over the weeds. Rake and remove the weeds once they have all been severed. This process, generally, leaves the roots intact, so it may have to be repeated in order to keep the weeds at bay.

Another simple and effective method for weed control that avoids the use of chemicals is boiling water. Boiling water kills plants quickly and indiscriminately. In other words, ensure you do not pour boiling water around plants you intend to keep because it will kill them just as fast as it will kill weeds. For larger weeds, this process may have to be performed more than once to ensure success. Simply bring a pot of water to a full boil. Take the pot outside and pour the water directly onto the undesirable plant. The boiling water method works best on weeds growing in gravel,  and in cracks in pathways and driveways,

Due to its high acidity content, vinegar can also be used as a weed treatment as well. White vinegar is categorized by its acetic acid content, which can range from roughly 5% (which is the type typically sold in most supermarkets) to 20% (industrial strength). You’ll want to use the industrial strength version. Please note that while vinegar is not a chemical that is harmful to the planet, during the application process it can be harmful on your skin and eyes. Be sure to wear protection equipment (like gloves and eye protection) to ensure your safety.

Pour some vinegar into a spray bottle and spray it directly onto the undesirable plants. Be sure that you are aware of overspray because, like boiling water, vinegar will harm most plants it comes into contact with. This process may also need to be repeated on several occasions to ensure success. Vinegar is best used in areas like driveways, walkways, and gravel.

Corn gluten can also be used as a weed control; specifically, as a preemergent. Though corn gluten does not stop weed seeds from germinating, it inhibits their root growth. Inhibiting a plants root growth will cause it to quickly die off. Corn gluten is best used directly on lawns to stop the spread of weeds within the turf itself.

Mulching is one of the longest lasting and quickest ways to eliminate weed growth organically. Mulch blocks sunlight and oxygen from reaching the weeds to begin with. This smothers the weeds, inhibiting them from growing and spreading. Mulch comes in many types and forms.

Staying on top of weeding is crucial in overcoming their growth and spread. If this task seems too daunting, let Urban Eden Landscaping worry about your weed control problems instead! Call us today at (360)567-6399, contact us here, or fill out our FREE estimate request form online! Enjoy these beautiful days of spring!