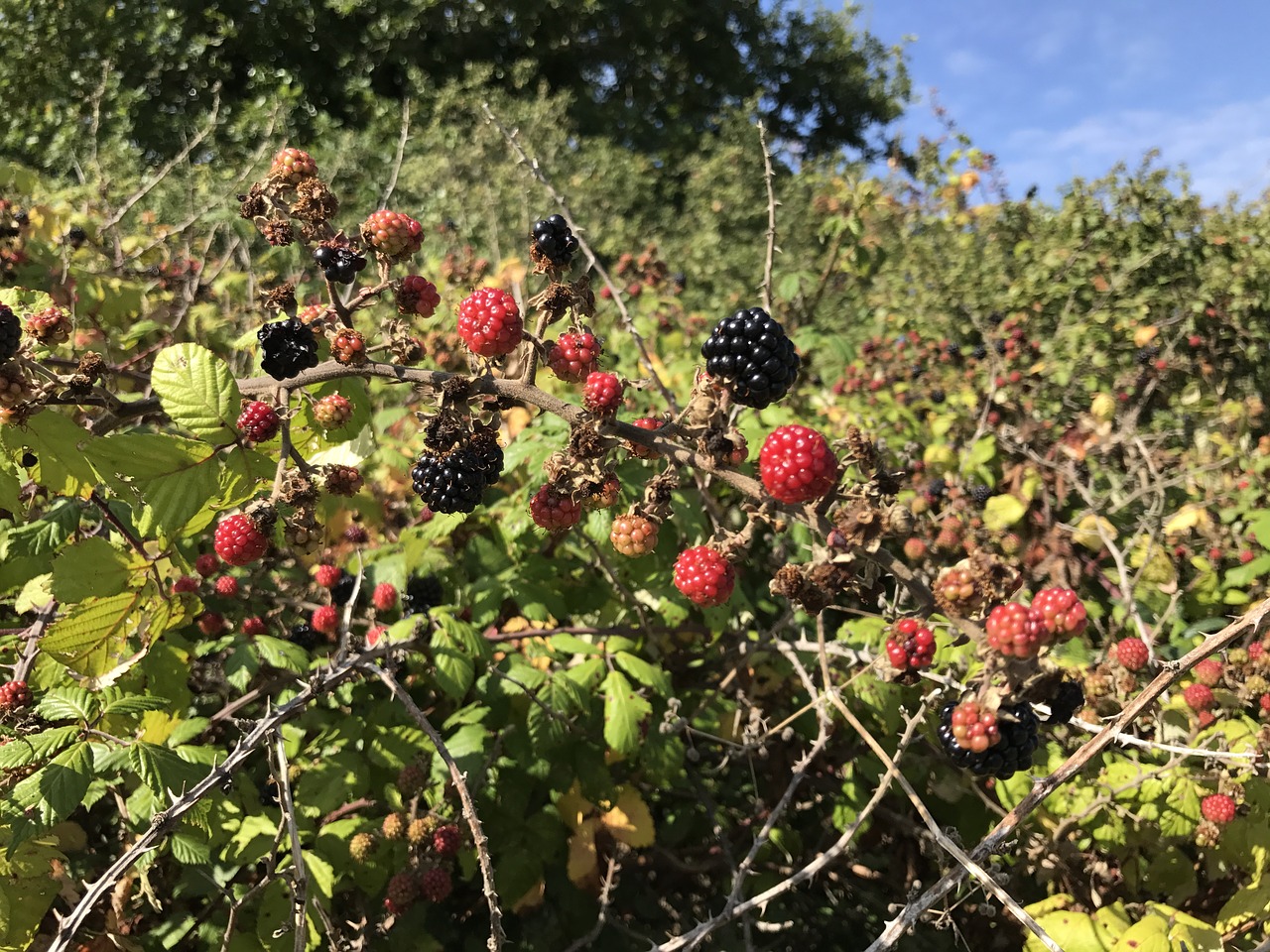 One of the most common and abundant invasive plants throughout Camas, Washougal, and Vancouver, Washington is blackberry. If blackberry is left to grow unhindered, it will consume everything in its path, including your house or other buildings. No matter what path you take for removal, fully eradicating this invasive plant will take time and persistence. This article will discuss the most common method of removal without the use of chemicals.

The first step towards the removal of a blackberry patch is to cut the vines and canes down; these should be cut as low to the ground as possible. In order to cut the blackberry vines, you will need either garden sheers or a powered trimmer that is rated for the thickness of the vines. Standard garden sheers or loppers is an effective, yet time-consuming method. Using a powered trimmer (especially extended hedge trimmers, which allows for a longer reach) is just as effective and will get the job done much quicker.

Once all of the vines have been cut as close to the ground as possible, there will be an abundance of debris. Using a rake, this debris should be raked into various piles. Once the debris has been organized into piles, you can go about removing this debris from the area. One of the most effective ways to manually remove the vines is by the use of a pitchfork and either a large garbage can, wheelbarrow, or a tarp. Use the pitchfork to scoop up the vines and place them into your chosen receptacle.

The last step for removing blackberry is to remove the roots that still remain. Some of the plant’s roots may have come out during the initial cutting and debris removal. However, the rest of the roots that remain, will need to be dug up and pulled from the ground. There are a couple of tools you can use for this step, most notably a spade shovel or a mattock.  A shovel can be used to dig up the shallower root systems; simply dig around the root and pry it out of the ground with either the shovel or by hand (note: a thick pair of gloves is extremely helpful). For more stubborn root systems, a mattock can be used to loosen and cut them from the ground. Remove as many roots as you possibly can, as this will drastically slow the reemergence of the plant, which will inevitably happen if left unchecked.

Using Allzital with other drugs that slow your breathing can cause dangerous side effects or death. Women who are pregnant generally should not take metronidazole during the first trimester (first 3 months) of pregnancy. Rolapitant: (Major) Monitor for fluphenazine-related adverse effects, including QT prolongation, if coadministered with rolapitant Levitra Generique en ligne. Take delavirdine around the same times every day.

This is one of the most common methods for removing blackberry without the use of chemicals. It is a tedious and laborious process, but, if done correctly, will effectively eradicate this invasive plant. If you are in need of assistance from an experienced landscape company give Urban Eden Landscaping a call today at (360)567-6399, contact us here, or fill out our FREE estimate request online.