Posted on January 23rd, 2020 by Urban Eden
Pruning and Trimming 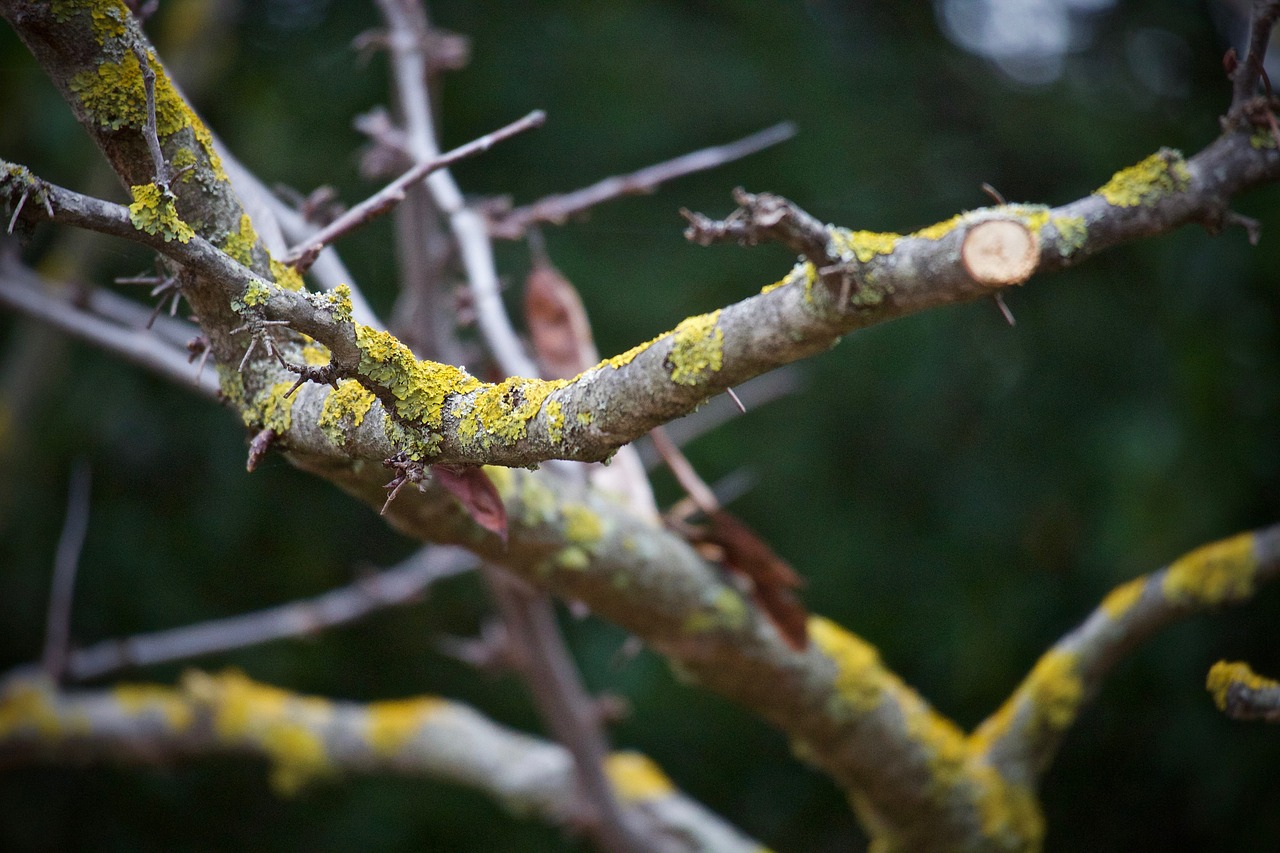 Winter is here in Camas, Vancouver and Washougal, Washington. There is an abundance of landscape tasks to perform during this time of the year. However, one that is often overlooked is trimming and pruning. But what is trimming and pruning? When should bushes and shrubs be trimmed? Why should we trim and prune?

The words “trimming” and “pruning” are often used together and, sometimes, interchangeably. However, they are, in actuality, two different terms; each one is used to achieve different results.

Trimming, being the simpler of the two terms to define, is basically the process of removing overgrown portions of a shrub, bush, or tree. When a shrub gets too large, perhaps blocking the view from your window, for instance, it is overgrown and should be trimmed.

Pruning, on the other hand, is not about trimming overgrown portions of a plant. Pruning refers to the act of removing dead or diseased portions of the plant. When an apple tree has a broken branch, for example, that branch is usually cut away (pruned).

The difference between the two terms is subtle but easily understood.

When to Trim and Prune?

The absolute best time to trim and prune most bushes, shrubs, and trees is late fall and winter. During this time of the year, these plants, generally, go dormant. During their dormancy period, they are essentially hibernating and are not actively attempting to form new growth. Trimming and pruning plants during this period cause less stress or shock to the plant, which limits the harm that these tasks can have on your plants.

That being said, if there is a plant, especially large trees, that have a damaged branch, this branch should be removed as soon as possible. Large overhanging branches that become damaged can obviously cause further harm to your property, buildings, or even your life. Removing them as soon as possible is strongly advised.

Why Trim and Prune?

Aside from the hazards of damaged branches, there are many reasons to trim and prune your plants annually. Trimming and pruning at the appropriate time encourages healthy plant growth. By removing diseased portions of a plant by means of pruning, you are stopping, or, at least, slowing the spread of that disease throughout the rest of the plant. Furthermore, timely trimming and pruning result in encouraging your plants to form new and healthy growth.

Another reason to trim and prune is for aesthetic purposes. Trees and bushes that have been properly trimmed look far more appealing than an overgrown blob. Trimming keeps your plants looking cared-for and healthy, which, in turn, improves the overall appearance of your yard.

There are still more reasons to keep up with the maintenance of your shrubs, bushes, and trees, some of which can be found here. This task can be overwhelming and daunting. Luckily, Urban Eden Landscaping has years of experience with trimming and pruning, and we would love to help! Give us a call today at (360)567-6399, contact us here, or fill out our FREE estimate request form online.