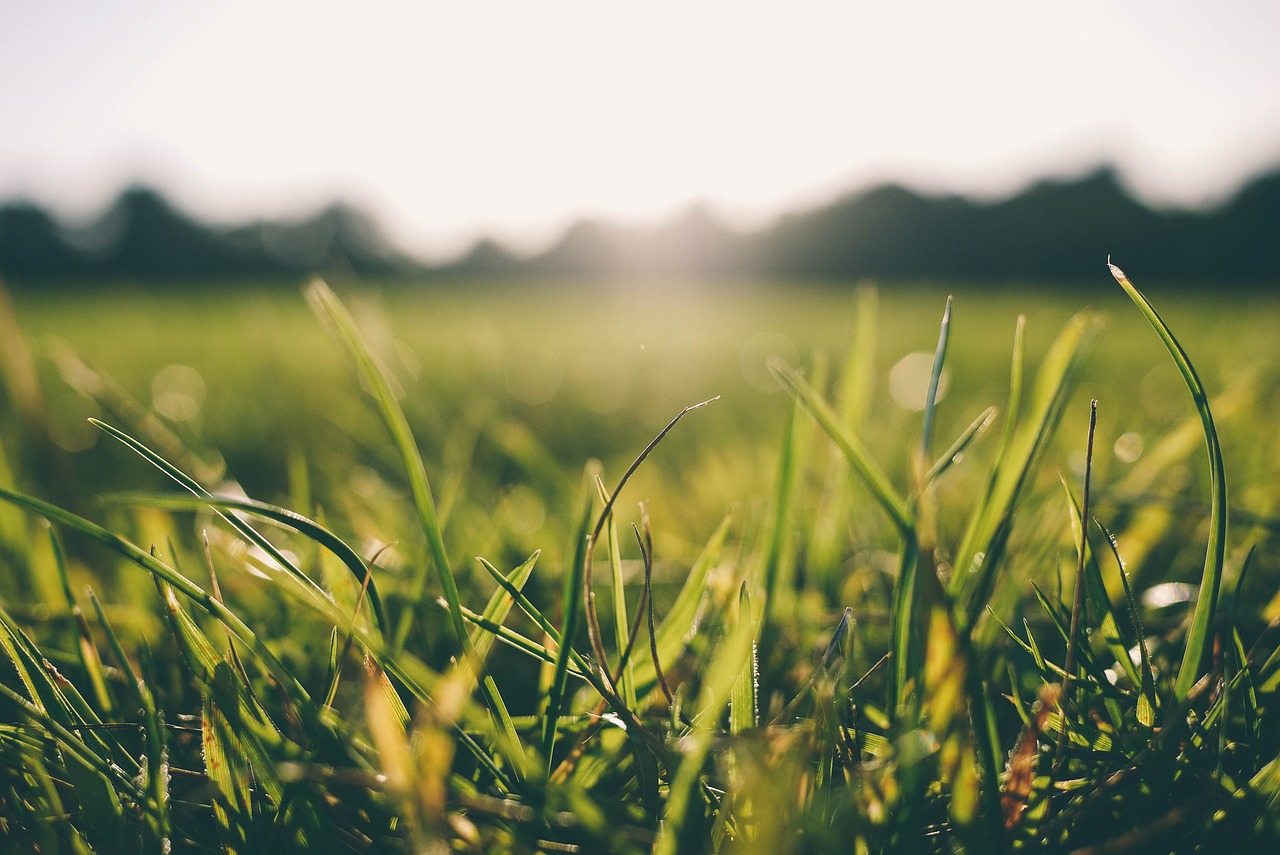 Thatch buildup can often become an issue in Vancouver, Washougal, and Camas, Washington. But what is thatch? What causes it to build up and become an issue? Most importantly, how do you treat or manage it?

Thatch is, essentially, debris that has built up in your lawn. Amongst various particles of fallen debris, thatch is also composed of dead and living grass stems and roots that build up on top of the soil, beneath the grass blades. Thatch begins to accumulate when the production of organic matter increases to the point where it cannot break down as fast as it is produced. In other words, the turf in your lawn produces organic debris faster than it can be composted into the soil. Having some thatch is a good thing because it helps to insulate and protect the grass roots and soil. However, an overabundance (more than, roughly, half an inch) of thatch can be detrimental to the health of your lawn. Too much thatch can have hazardous effects on your turf’s root system. Often thatch heats up as it breaks down, frying the roots. Thatch also holds an abundance of moisture, which can, inevitably, lead to root rot. Furthermore, thatch can harbor various kinds of pests and diseases which can be detrimental to your lawn.

Treating or managing thatch can be a difficult, laborious process. An effective way to manage thatch is to avoid the build-up to begin with. Choosing the correct type of grass for your area, monitoring the ph levels, and correctly applying fertilizers all contribute to effectively overcoming built-up thatch.

One constructive way to properly manage thatch is to aerate often. It is recommended to aerate at least once a year, though twice yearly may be more effective for more problem areas.  Aerating is the process whereby small “plugs” are pulled from the lawn. This leaves small holes throughout the lawn. These holes allow air, moisture, and sunlight to penetrate into the roots of the turf. These nutrients strengthen the root systems and allow built-up thatch to more effectively break down.

One way to treat thatch after it has already become established in your lawn is to dethatch the lawn using a dethatching tool, such as a thatch rake or a power rake. A dethatching tool will pull up built-up thatch. Once the thatch has been lifted from the turf, it can then be raked into piles and removed from the lawn. This method is generally used in combination with aeration to effectively combat an overabundance of thatch.

Fighting against thatch can be a complicated process. Urban Eden Landscaping has many years of experience treating and managing thatch for our clients and we would love to help you too! Give us a call today at (360)567-6399, contact us here, or fill out our FREE online estimate request.