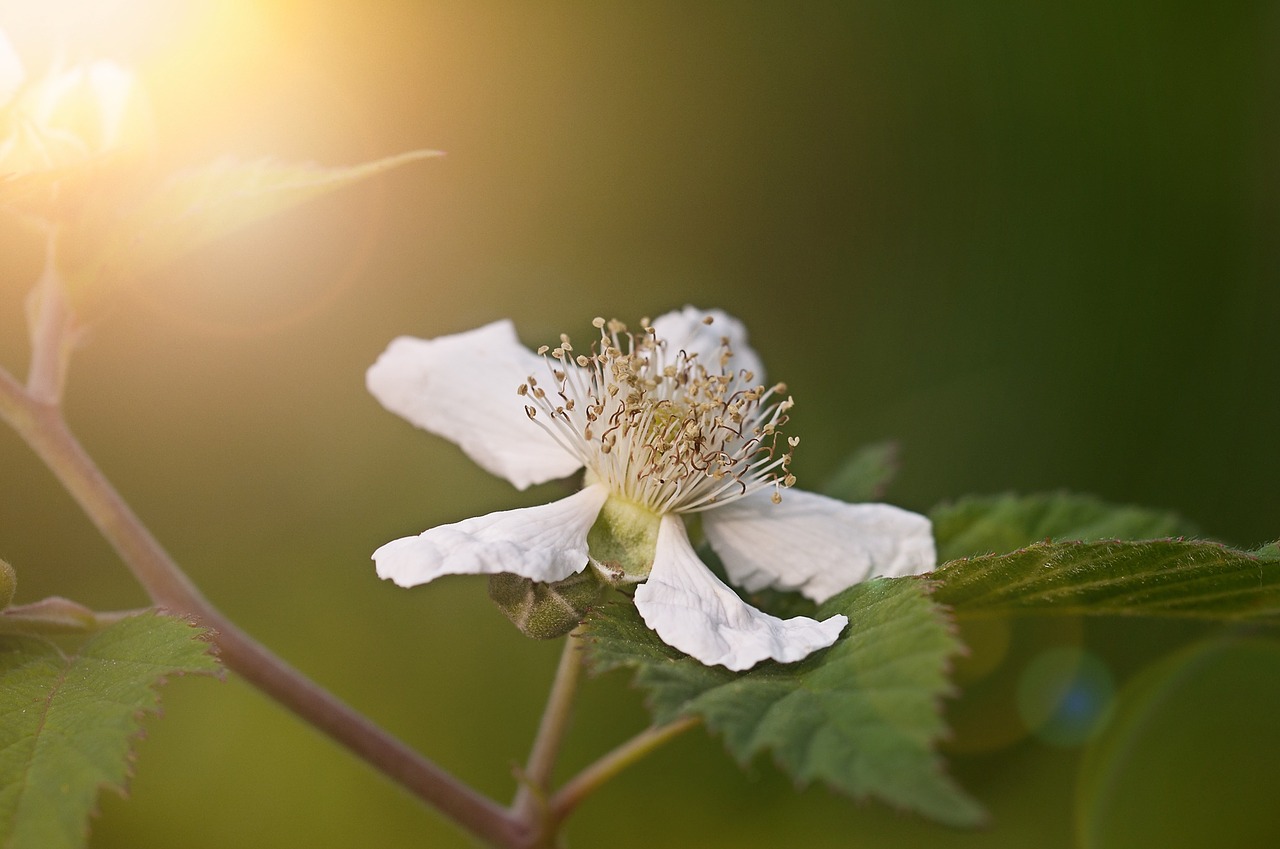 Throughout Camas, Washougal, and Vancouver, and, indeed, most of Washington State, one of the most abundant invasive species of plant is blackberry. If blackberry is left to grow unfettered, it can quickly grow to consume anything in its path. The good news is that blackberry can be completely removed, the bad news is, no matter what route of removal you take, it will take time and persistence to completely remove. Urban Eden Landscaping strives to approach lawn care as organically as possible, and our approach for blackberry removal is no different. This post will give a brief outline of how to remove blackberry bushes organically.

The first step to any landscape project is assessing the location and deciding on a plan of action. Removing blackberry is no different. Is the blackberry growing on a slope or hillside? Are there objects buried within the overgrowth? What equipment will be needed to remove the blackberry? All of these questions are worth considering long before attempting to remove the bushes. If the blackberries are on a slope, it may prove more difficult to remove and will, therefore, be more time-consuming of a project. If there are buried objects within the blackberry, you will need to be careful not to damage your equipment as you cut through the overgrown bushes. Before starting the next step, ensure you have the appropriate safety gear, including thick gloves, long pants, and long sleeve shirt.

Once you have assessed the blackberry situation and have come up with a plan of action, the next step will be to cut the canes as low to the ground as possible. When cutting the canes down to the ground, it is best to use either garden sheers or a powered trimmer that is rated for the thickness of the vines.  While standard garden sheers, also known as “loppers,” is an effective method of removal, it is an incredibly time-consuming approach, depending on the size of the blackberry patch. The better method would be to use powered trimmers because it will get the job done much quicker. You will still need to take your time with powered trimmers as there may be hidden objects buried within the bramble (if you assessed the site, to begin with, hopefully, you were able to locate any large objects).

After all of the canes have been cut down to ground level, they will need to be picked up and removed from the site in order to proceed with the next steps. The best method for removal, if you do not have access to a tractor, is to rake the debris into various piles. Once the debris has been raked into piles, you can use a tarp or garbage can to go about collecting the debris and loading it onto a truck or trailer. Using a pitchfork to pick up the debris will speed up this process and save you from being jabbed repeatedly by the thorns the grow on the canes.

The last step, and, admittedly, the hardest and most time-consuming, is to remove the crowns, rhizomes, and roots. Some of the roots, rhizomes, and crowns, may have been pulled up from the earth while cutting or raking the debris, which will, hopefully, speed up this step. However, many more will be left buried in the ground and they will need to be dug out and completely removed in order to fully eradicate the blackberry and stop the continued spread of this invasive plant. There are several tools that can speed up this process. A spade shovel, which can be used to dig up the shallower root systems, by simply digging around the root and prying it out of the ground with either the shovel or by hand. Another great tool is the mattock, which can be used to loosen and cut the roots from the ground. Be sure to take your time with this step as you want to ensure you have removed most, if not all, of the root system. Leaving any of the root systems in the ground will hasten the return of the blackberry patch.

Using chemicals to remove blackberry, much like bamboo and ivy, is not a foregone conclusion, as it can be done organically. Admittedly, it is a laborious process that will take time and dedication to fully complete. If all of this sounds just a little too daunting, Urban Eden would love to help! Contact us today or fill out our FREE estimate request online!