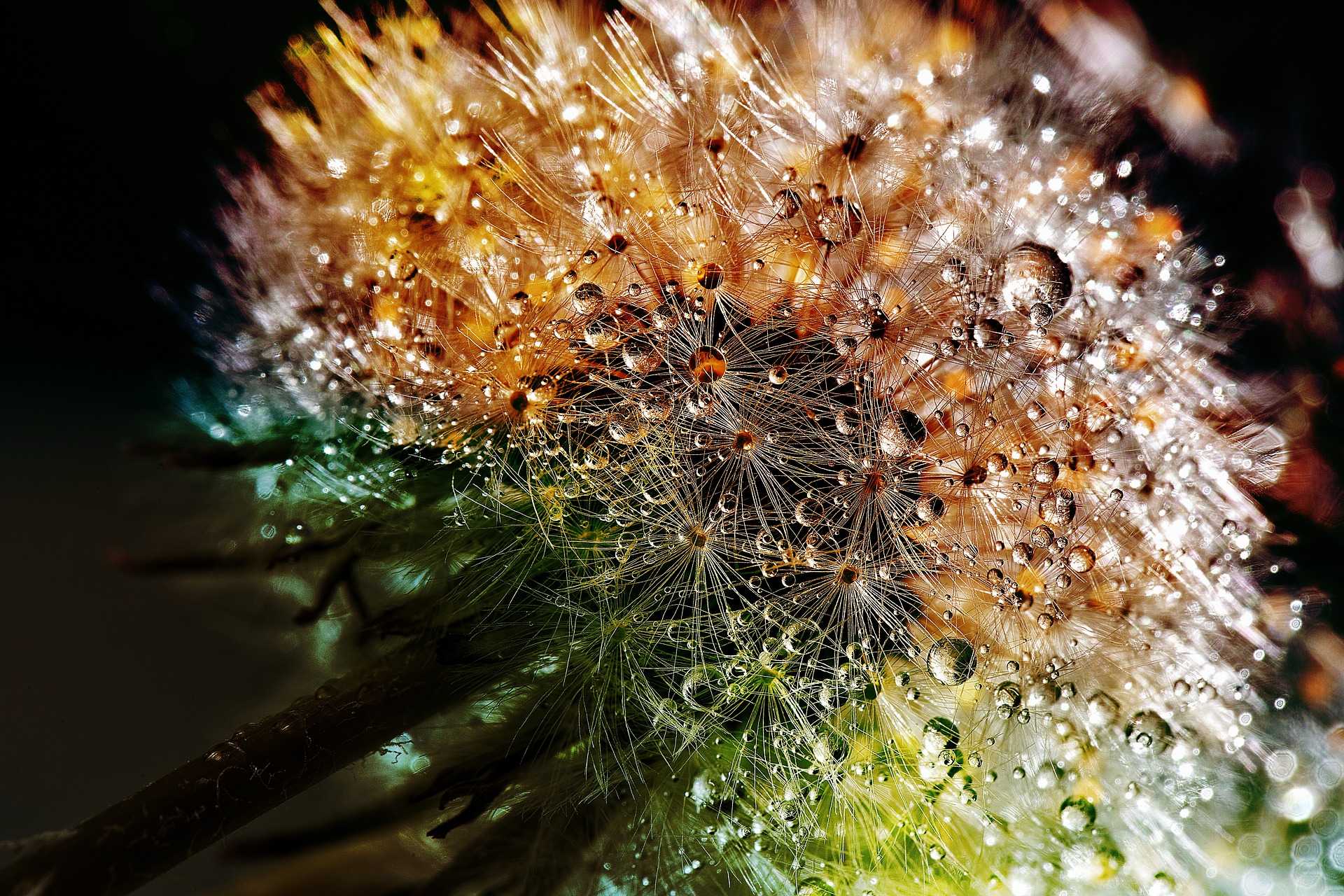 It’s that time of year again, where the temperatures slowly begin to rise, and plants wake from their dormant slumber. This includes those undesirable plants we refer to as weeds. Throughout Camas, Washougal, and Vancouver, Washington, weeds grow rampant and can quickly dominate any landscape. A lot of us turn to the use of chemicals to control these undesirable plants, but, good news, we don’t have to! We can control weeds organically with minimal effort.

There is a plethora of ways to manage, and control weed growth without the use of harmful chemicals. Some approaches require a little more effort than others, but we will discuss a few of the best options here.

Perhaps the most well-known method is simply removing the weeds manually. Removing weeds manually can be done by hand or by the use of a specialized tool. Pulling weeds by hand is as simple as it sounds: grasp the plant as low to the base as you can and pull, trying to remove as much of the root as possible. One way to make this process easier is to ensure that the soil is wet or damp. Pulling weeds in damp soil makes it easier to pull the entire root system from the ground.

If hand pulling isn’t appealing, there are various tools you can use to remove weeds. One of Urban Eden‘s favorite tools for this process is the hula-hoe (also known as the roundabout hoe or stirrup hoe). To use the hula-hoe, grasp it by the handle and run the blade over the weeds. This method of weed removal is great for removing large amounts of weeds in flower or garden beds. The drawback of this method is that the hula-hoe often leaves the roots behind, so the process may need to be repeated more often than pulling them by hand.

Pouring boiling water directly onto your undesirable plants is another effective organic weed control method. The best part is, this method usually only requires one application. However, there are some weeds, particularly those with tap-roots, that may require more than one application to fully eradicate. To perform this method, boil a pot of water, carefully carry the boiled water to the area (or bring a portable stove to boil the water in the affected area), and pour the water directly onto the plant.

Another organic method of weed control is vinegar. White vinegar is rated by its acetic acid content, which ranges from roughly 5% (this is the type we generally buy in grocery stores) to 20% (industrial strength). The industrial-strength vinegar is the one that should be used for weed removal. Please note that industrial-strength white vinegar can be harmful to eyes, skin and even lungs, so we must be careful and aware when handling this grade of vinegar. For your protection, wear protective equipment when using it. To use vinegar for weed control, put it into a spray bottle and apply directly to the leaves and stems of the plants you would like eradicated.

Another organic way to control the growth and spread of weeds is to smother them, by blocking oxygen and sunlight. Applying a thick layer of mulch (What is Mulch?) directly over the affected areas not only helps to kill undesirable plants, but to manage the spread of them as well. For the most effective use of mulch, lay mulch down immediately after using another method listed above. Mulching has many more benefits other than an organic weed control method.

These are just a few ways to control weeds organically without the use of harsh chemicals. If you are having trouble controlling the undesirable plants on your property, we would love to help! Give Urban Eden Landscaping a call today at (360)567-6399, contact us here, or fill out our FREE estimate request form online now.

Preparing for Spring
|
Got Moss? Tips for Getting Rid of Moss in Lawns